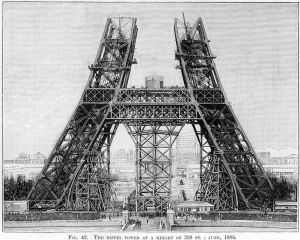 The need for operationalization of terminology in information processing has resulted in the digital society reviving Wusterian terminology. The conceptual dimension once more prevails after taking the back seat to specialised lexicography. This is demonstrated by the emergence of the ontology approach (with its source in knowledge engineering) in terminology [1].
While the Terminology Principles as defined in the Felber’s manual and the ISO standards remain at the core of traditional terminology, their computational implementation has highlighted logical and epistemological inconsistency issues [2].
The Concept Theory of Terminology (C.T.T.) is a response to these issues. The distinction between singular knowledge (object) and plural knowledge (concept) is introduced as well as the notions of class and collection (extensional approach for gathering objects); and the descriptive characteristic allows to represent the different possible states of a same object [3].
Bibliography
[1] Terminologie et ontologie
C.Roche. Revue Langages, 39e année, n°157, 2005, pp. 48-62
[2] Should Terminology Principles be re-examined?
C.Roche. TKE 2012, 10th Terminology and Knowledge Engineering Conference , Madrid (Spain), 19-22 June 2012, pp.17-32
[3] The Language of Concept: Concept Theory of Terminology
C.Roche. to be published